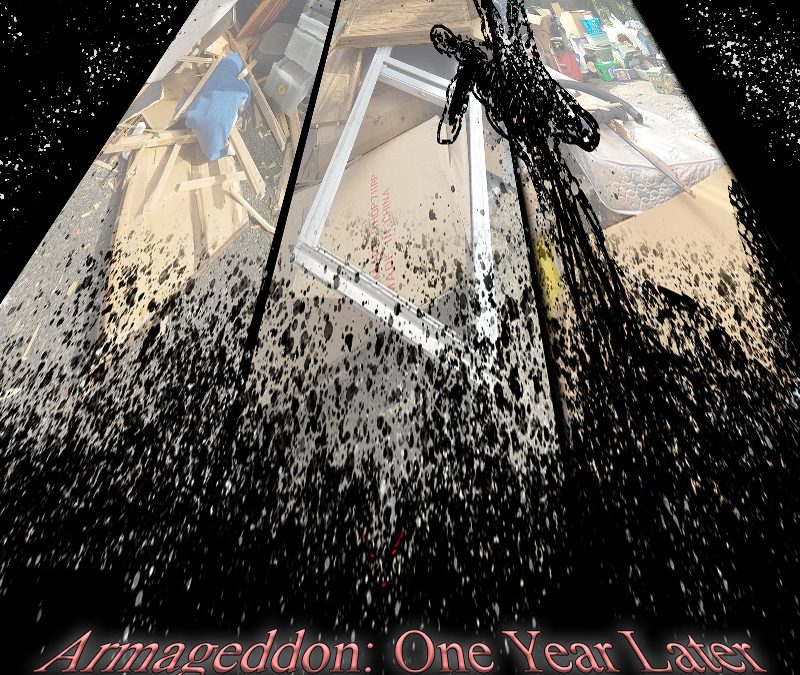 It’s been a while amigos but I’m back…

To start this off, I’ve been recovering from what transpired last year. I settled in now in a new location within the city 🏙 as previously mentioned that I wanted to leave but couldn’t. As I said, I’m still recovering ❤️‍🩹 from all the bullshit, even the last 4 years. Since now I’m in a temporary yet stable position, I’ve been working hard in getting back up into production. The sale of my childhood home was a nightmare to say the least. Everything was against me — my coworkers, my friends, and ultimately my own blood 🩸. I didn’t have a choice since I was the enemy to everyone with this motion. I was looked at as the bad guy with this. Coerced to fold on such incredible pressures from my siblings as they went thru my domain and threw out and destroyed my stuff. An invasion into my area without my consent.

To make matters worse, i preemptively told them I cannot sale the house before my conditions were met financially. Simply getting things situated to move my stuff out safely was a huge tasks, as well I have offered my siblings the same amount to obtain the property and renovate it with a team i would have had for it to conserve and bring the place up. I have trusted reliable sources to do this but my siblings denied me of it as they didn’t feel trusting of what I could’ve made out the place. They didn’t fucking care anyway! And My sister promised to see an alternative solution if the expected amount fell off, but she lied to me as they sneaked their way through. They cornered me, threw me under the bus and slander me via group text. This is when I had it with them. They are no longer my blood. I dejected from them as I realized the deep disrespect I got from all this and that’s why I no longer will ever reach out to them.

In this time of high tensions with my own family, I take a break and focus on what I was doing before the calamity of this event.

It has taken me about a year to recover from deep sadness and depression to little by little build what was put down by the gravity of the situation. Definitely if my girlfriend and her friends weren’t there, I would’ve had to die on the hill against my siblings. The only one really I could trust even though just before we weren’t having a good time, when shit hit the fan, she was there to support me all the way through. Even my own friends I couldn’t trust as they cooperated with my siblings to control and keep a stranglehold on me. The only one that I had to truly hold me up and fall back to was my girlfriend. The paranoia and anxiety of being in the center with my siblings was uncanny as I felt I was always being prosecuted by them. It was defining of their true colors or lack of it. My girlfriend was the only one who had my back in such an embarrassing and humiliating situation. Can’t I repeat this and drive it hard to base— that my girlfriend saved me from the fiends that was all of this mess.

In parallel, the neighbor had sold the property to a contractor that ruined the driveway by building a house on it. My brother being okay with this continued to be a menace and a grade A assohole. The only thing I can speculate with this is because of years of him being loud and obnoxious thru the night. Music 🎶 blaring until 5am while he and his buddies go about being drunk and annoying. Years of this madness would basically have gave into folks next door to give up and have no respect for us. Just the stress of paying bills was hard enough to paying attention what’s going on in the neighborhood but definitely if my parents were still able, the neighbors would have respected my elders and not consider to destroy the beautiful driveway (regardless if it was for profit). Sadly my brother was for the destruction of the driveway because he thought it was socialist to hold back owners from doing what they want on their own property, not knowing that we commune in the same area (loud machinery and obstructions, and being a hazard for anything to be around). Ultimately the Contractor didn’t give a fuck about the place and once the building was done it was later positioned in the market for sale. it was always all about profits, in the fullest extension of greed. But my brother didn’t ever see it like that as we argued about it before the window was closed to save the driveway. Unfortunately everything came to and blew up altogether, my brother mostly being an asshole and enjoying it as well making his escape from the neighborhood.

In the final days as I received the addendum to sign off the house, I was planning not to sign it but a few days later I visited my brothers of Madink, and cried my griefs to them about this. I promise never to speak with those who have knocked me and humiliated me again. I truly couldn’t believe the gross outcome and i couldn’t hold the teardrops as I then conformed to the motion to sign off on my childhood home, where so many memories were made. Where I conceived so many artworks and had experienced so many things. I promised my brothers of Madink that I’m gonna use this money to finally realize my dreams and help each other out in doing so. So I signed and gave a big emotional group hug to my brothers. I cried a bit and simply understood that they, my siblings, were doing all this for themselves and I had no grounds to hold up something they didn’t care anymore. This is when I realize it wasn’t worth it to waste time with them anymore.

One year ago, the pain of all this stuff started. In December it will be a year then when i was pushed to sign off and hopefully the next few months I succeed realizing my plans to fruitions.

(this is how I felt about the whole situation….)

So now that I got this off my chest (In which has taken over a week to write this here) —- I can focus on showing you the stuff I’m building. That will be in the next post but a reminder to know— This is the last post I’ll do about my personal accounts on here. In the future those posts will be behind a wall and I’ll mostly focus on promotions from here on. And as I said in my Gerardolegend blog, I’m creating videos that will contain my deeper thoughts 💭 and personal things coded to shield 🛡 away from those who simply just want to bring misery and are highly critical about me.

Thank you for reading 📖 and I wish you well.

I promise I shall return with the goods to showcase! So see you later! ⭐️

The Master Sword from the legend of Zelda!