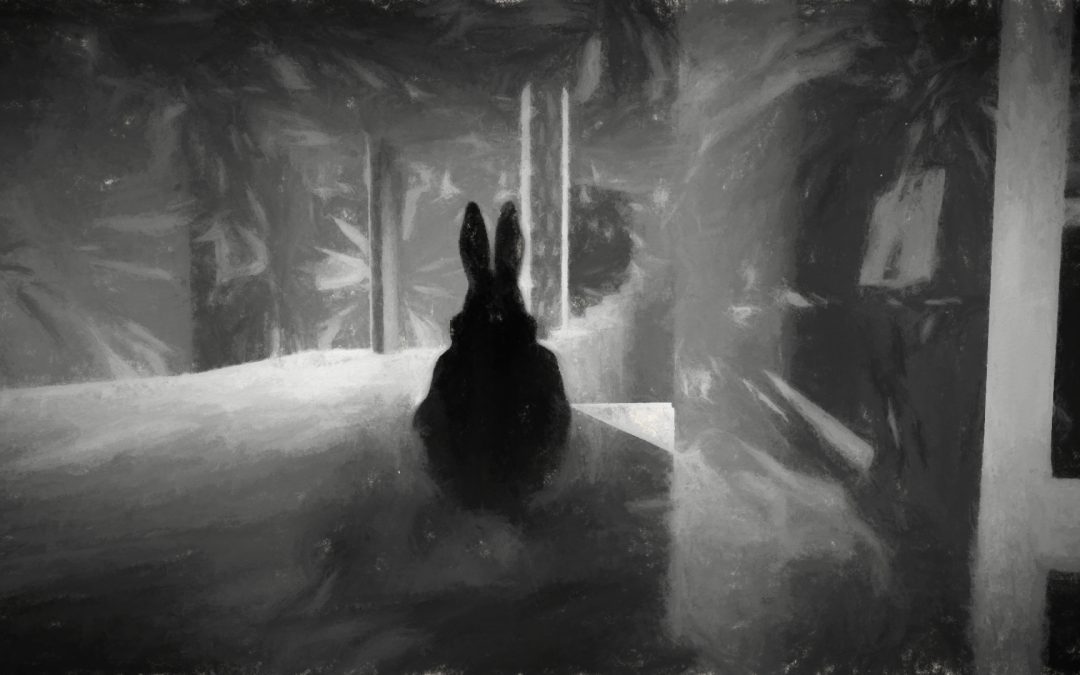 There is so much to say but right now I’m getting ready to roll out to work today- So I’m keeping it brief!

Now that I’m done with G-Legend X Episode 01, I’m going to focus more on getting the game library worked on for this site since I got critique at work from it. What I wanted to do was to kill 2 birds with 1 stone doing a new series for this site and my youtube channels – to bridge everything together and let folks know about all of this stuff.

So here I made 2 versions of the same episode (slightly different director’s cuts).

The slight edits show a bigger picture of my narrative direction with the series. This idea comes from my game design mindset (originally the story was suppose to be an RPG game). The RPG game, Tribus Fabula X, is still coming out, but the series live action video series will connect to it in parallel first. In this video also I added easter eggs from other series, specifically Dark Zeta. In the timeline, G drops into the world of the real in Dark Zeta’s universe. Dark and Jetty aren’t around as they are adventuring elsewhere. There is a door that leads into Jetty’s lab underground in the house, where all his gizmo and dimensional transport system are. The red sphere is a gate projector from the system below (where Jetty can link into the surreal world with).

Other than that, the end scene (the Crystal room), was inspired by both the movie inception and Final Fantasy. If you notice, G goes through 2 doors – in inception, the characters must sleep themselves into a deeper dreamstate. The doorway is representable of how deeply G is dreaming as well as crossing into another universe altogether. The Mirror scene is inspired by Nightmare on Elm street and direct reference to Edward Mordrake, where the demon side of himself snickers at his displeasure and discontent with life. The shaving off the hair is to get rid of the past and uplift G into a better mindset.

Tribus Fabula Is the place where I’ll map out a story branch on where everything ties together. The Prologue will be up there too later in the fall as well as G-Legend X series and Dream X. The project suppose to be an anthology of many different stories together in many universes that will eventually come together. It’s like the marvel universe meets Doctor Who with many spin off character stories. This concept was thought of way back in 2001 when I was in film school and I was thinking on how to implement it. So I took the initiative now in starting it with G-Legend X and continuing their after with many different wonderful stories.